Who really is the Son of A Bitch?

It's the type of name calling that would get my son suspended from the school ground, but it's the description used by the U.S. President for NFL players who refuse to stand during the National Anthem in protest to police brutality of African Americans.

"Wouldn't you love to see one of these NFL owners, when somebody disrespects our flag, to say, 'Get that son of a bitch off the field right now, out, he's fired. He's fired,'" Trump told a mostly white rally.

"You know, some owner is going to do that. He's going to say, 'That guy that disrespects our flag, he's fired."What was relatively a small number of players taking a knee, became more than a hundred, with three teams refusing to take to the field during the anthem, as the NFL united.

Donald Trump claims his comments were not related to race only respecting the flag.But here's a president demanding the sacking of mostly black NFL players for using the first amendment right to free speech, while defending White Supremacists in Charlottesville as have some "very fine people among them".

"The issue of kneeling has nothing to do with race. It is about respect for our Country, Fag and National Anthem. NFL must respect this," Trump tweeted.

Add to that his attack on basketball star Steph Curry who refused to attend a White House reception for the NBA Champions Golden State Warriors."Going to the White House is considered a great honor for a championship team. Stephen Curry is hesitating, therefore invitation is withdrawn!" Trump again tweeted.

"It’s powerful what all these athletes are doing," James said. "It's not about the disrespect of our flag and the military that’s made this world free."

"The people run this country, not one person. And damn sure not him." 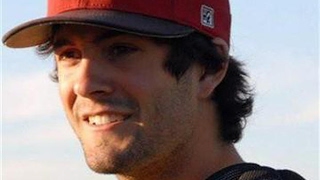 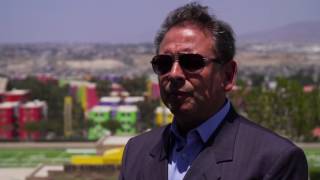 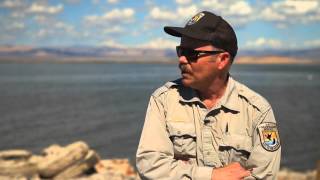 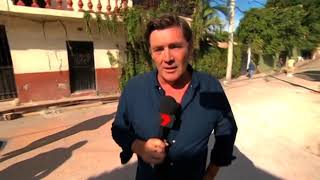 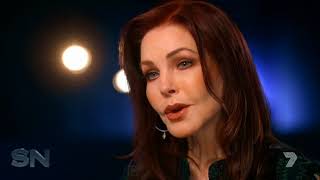 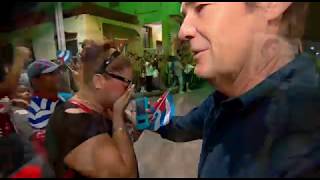 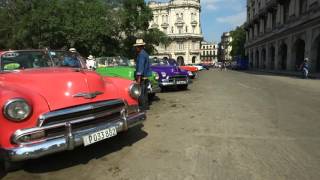 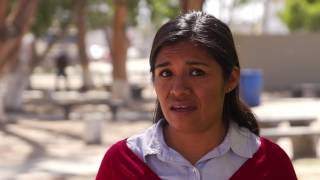